We support Child Care Ministries in their work with children and families in the slums.

We support AP Media in spreading the Gospel in different media ways.

Become a part of history

Hi, we are Dagmar, Martin with Joel and Naemi Körber

Today we do not know every detail, but we are firmly convinced that God will provide us with prayer partners, good friends and the necessary finances to make our mission successful. We invite you to become part of our history by supporting us, through prayer and if you can and want to through finances. 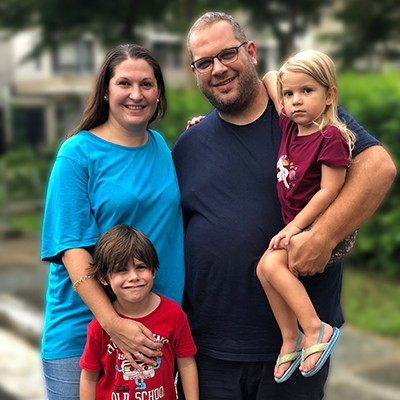 Manila is the capital of the Philippines. More than 22 million people live in the Manila metropolitan region. Traffic's a mess. The many jeepneys and tricycles shape the image and form the public transport system. When you drive the jeepneys back and forth between the different neighborhoods, you can see the big difference in society. Some live in luxurious skyscrapers, but the majority of the people live in slums and earn less than one euro per day.

Historically, the Philippines has traded with China, India and the Middle East. Later they were occupied by the English, colonized by the Spaniards, ruled by Mexico, again occupied by Japan and were a US territory for almost 40 years. This makes the Philippines an exceptional country in East Asia and a strategic location to reach this region. About 80 % of the Philippinos belong to the Roman Catholic Church. Their faith is often combined with the traditional customs of the area, others practice animism and popular religions. Less than 10% are Protestant Christians. We want to use our experiences and talents to help advance the Gospel in this region.

has been active in the Philippines for many years. We look forward to working with you. CCMP encourages and supports local communities to set up feeding stations in their neighbourhood slums. Here children receive warm meals five times a week and the Gospel is explained to them with little stories and devotions. Nurses and social workers support the local communities in their work. Dagmar can make an important contribution here through her training as an educator.

Martin will take care of the development of a follow-up system to analyse the long-term success and optimize the work. There are already many reports that through this work people have found Jesus and joined a local church. 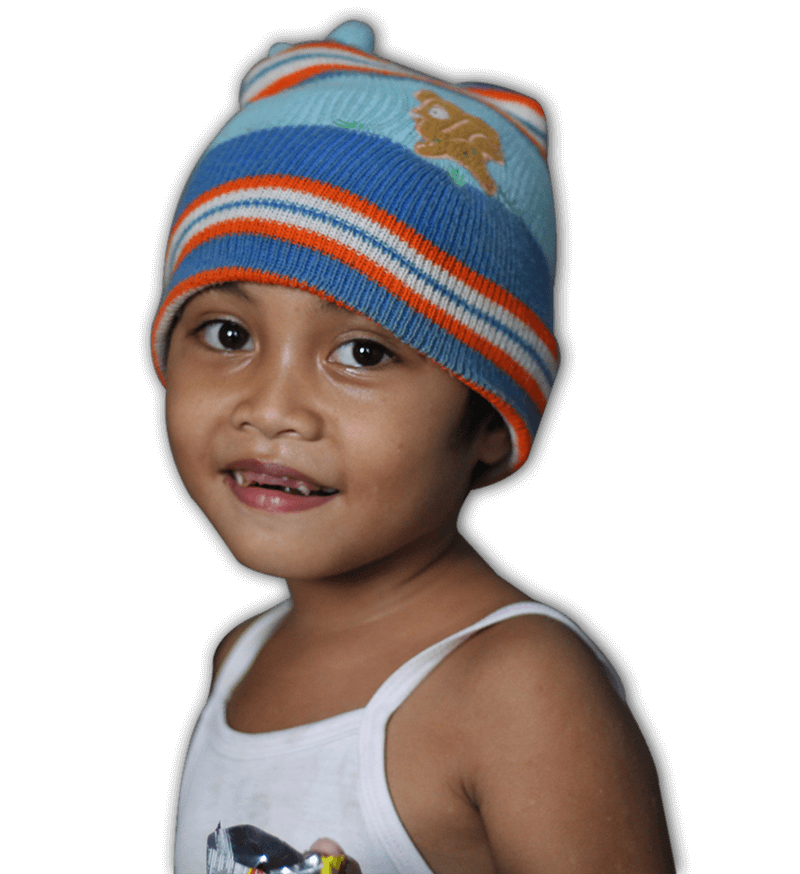 In addition to Child Care Ministries, Asia Pacific Media (APM) is an organization in which Martin will contribute his experience as a media designer. APM produces videos, radio programmes, magazines and social media content to spread the Gospel in a timely manner. In addition, they train and support employees in churches to establish and conduct their own evangelistic media work. Media work is not only about learning which buttons to press. It is empowerment and encouragement to transmit the Gospel in a culturally relevant way. This is the basis of our mission to make God's good news known. 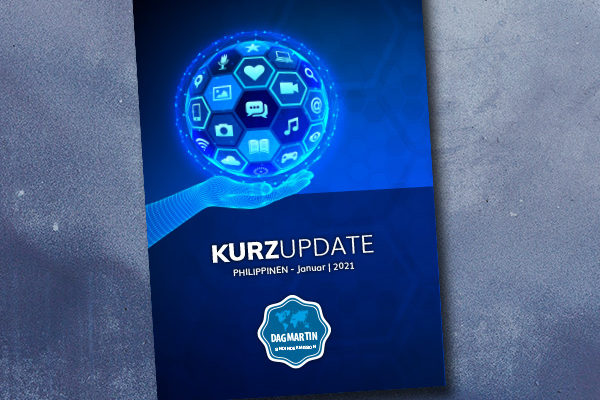 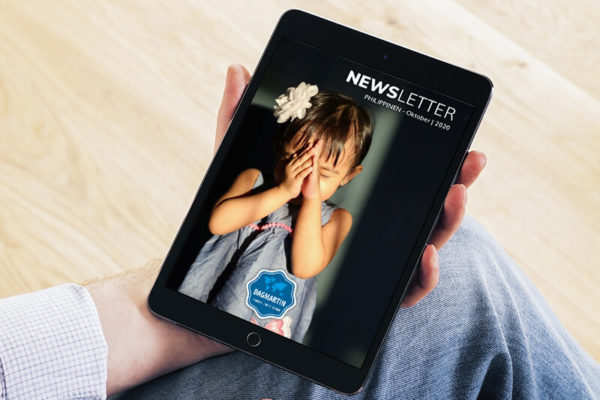 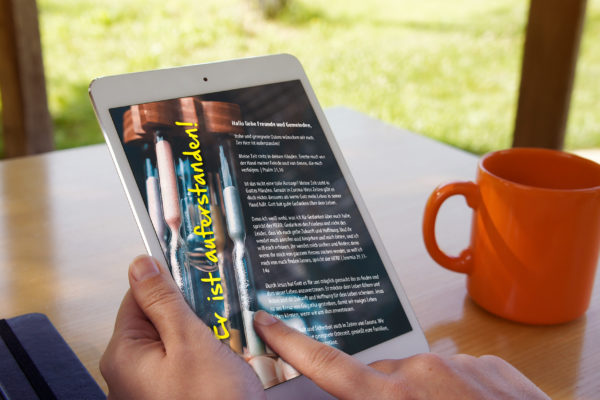